Masía de Matuta is a 27 hectars property consisting of forest and fields. It is situated within the “ Parque Natural Sierra de Espadán” , a natural parc in the province of Castellón.

It is a traditional olive farm that used to produce its own olive oil. It has been exploited since muslim times. A water dam within the property insures water for cultivation. The house was built on the XVIII century on the foundations of an arab farmstead and has been exquisitely rehabilitated in the last decade. 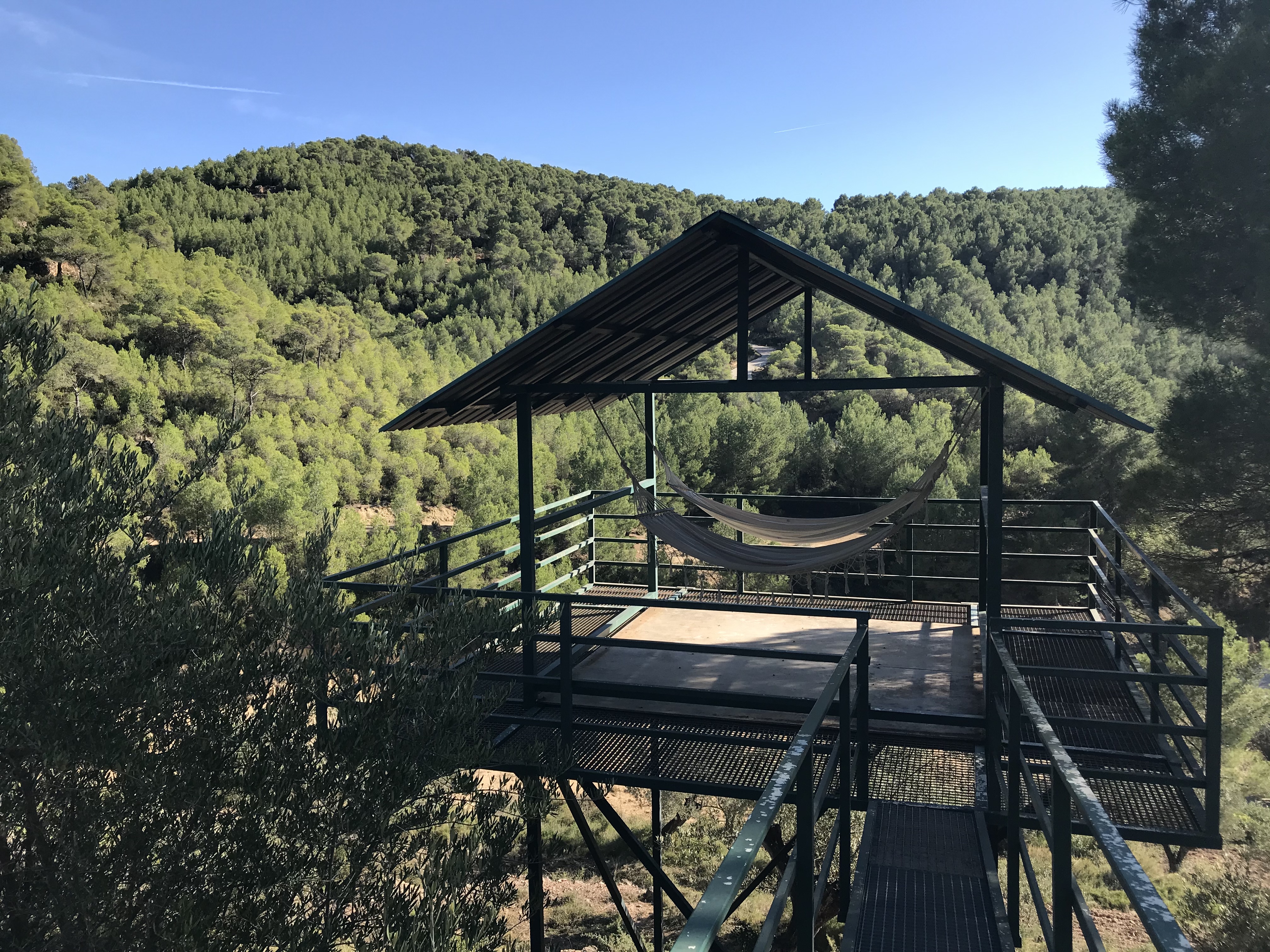 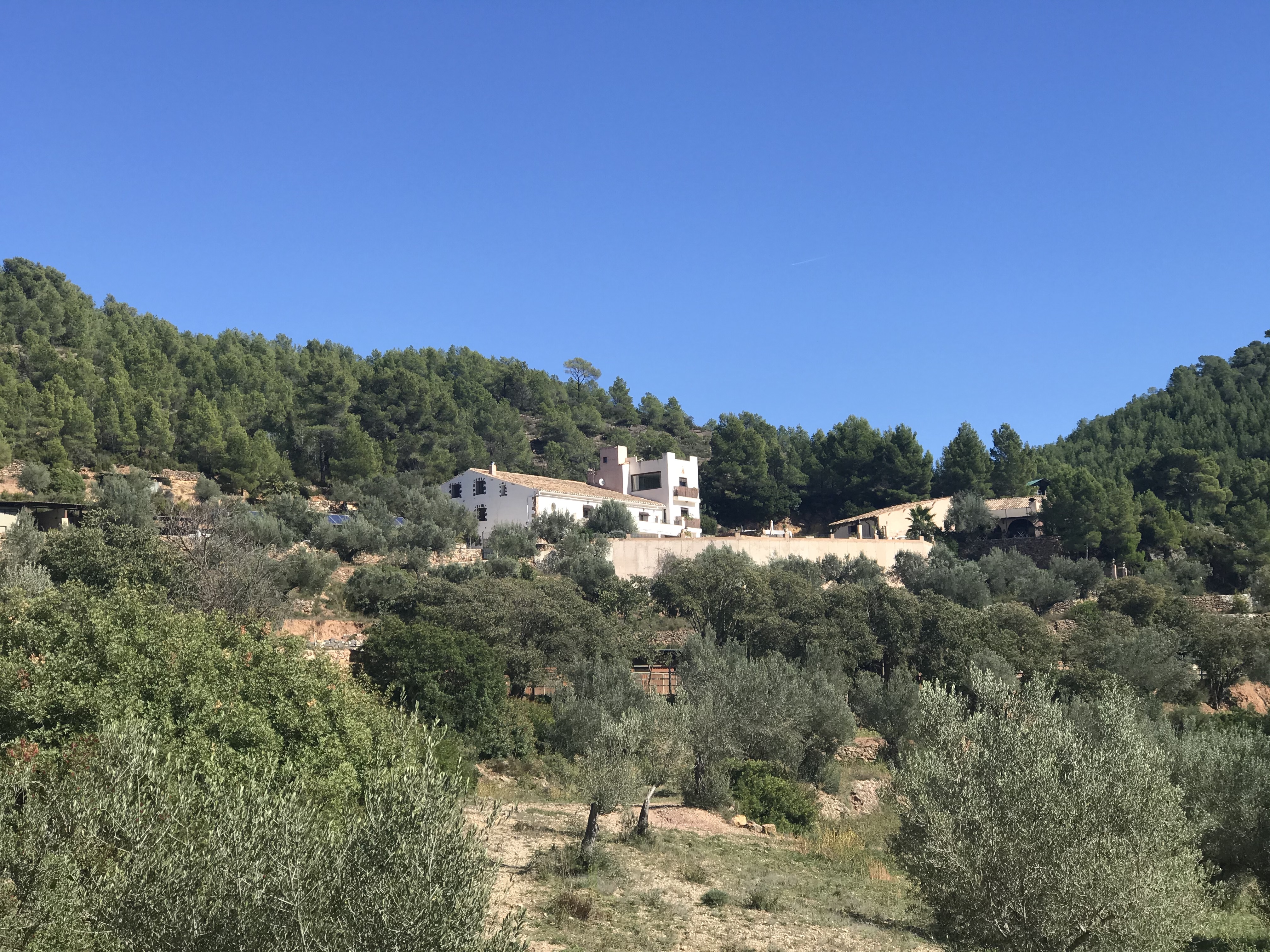 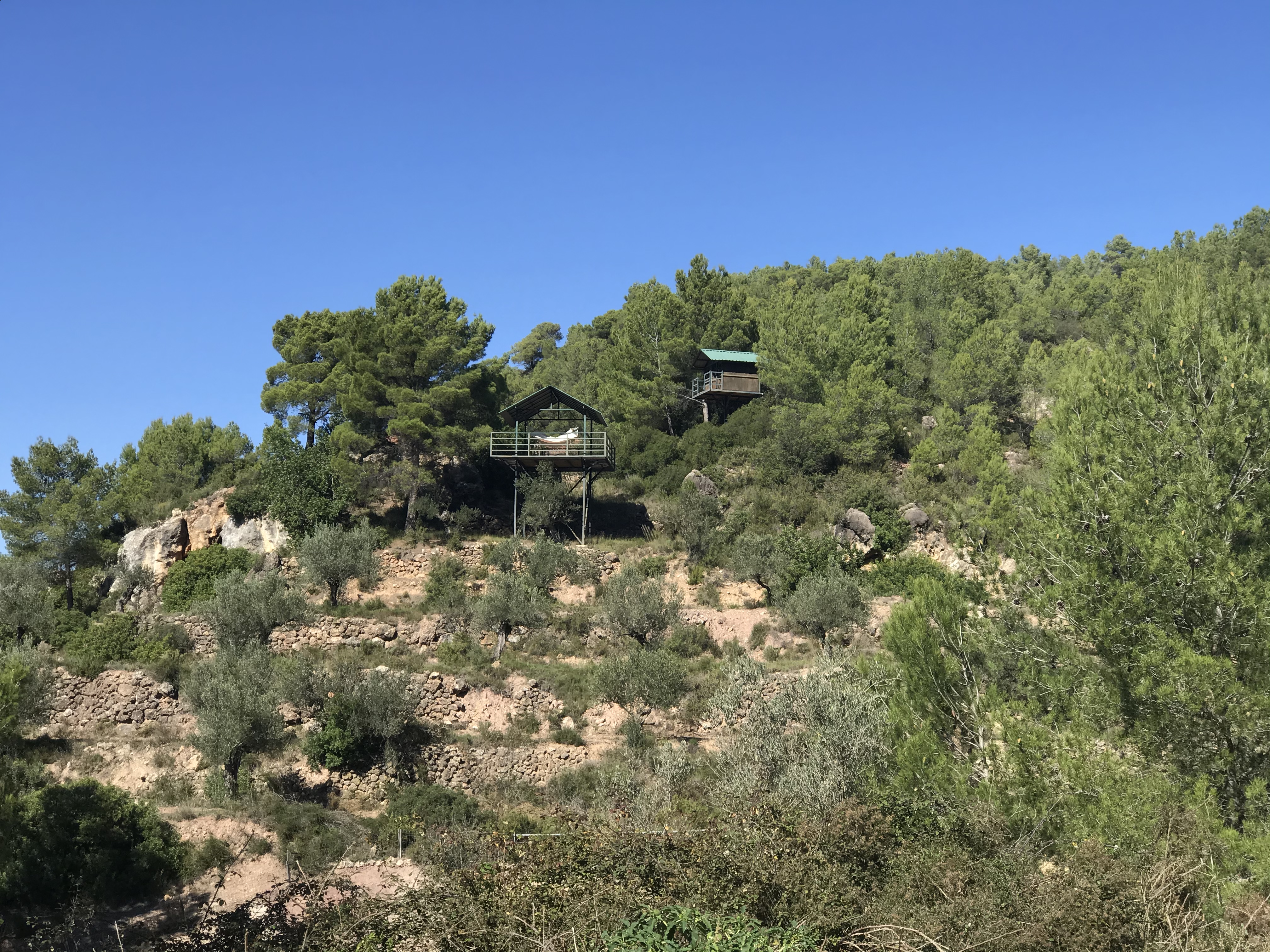 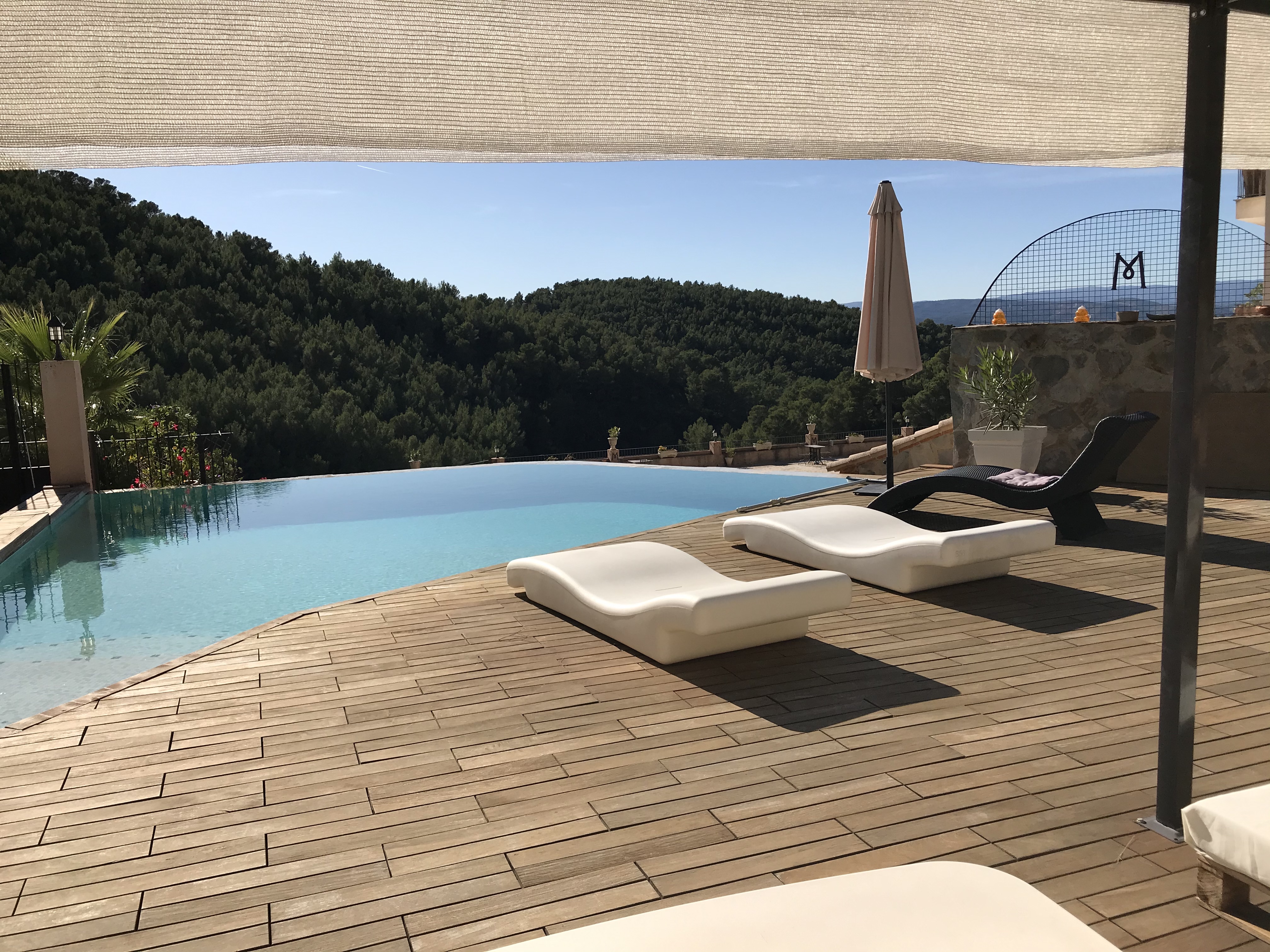 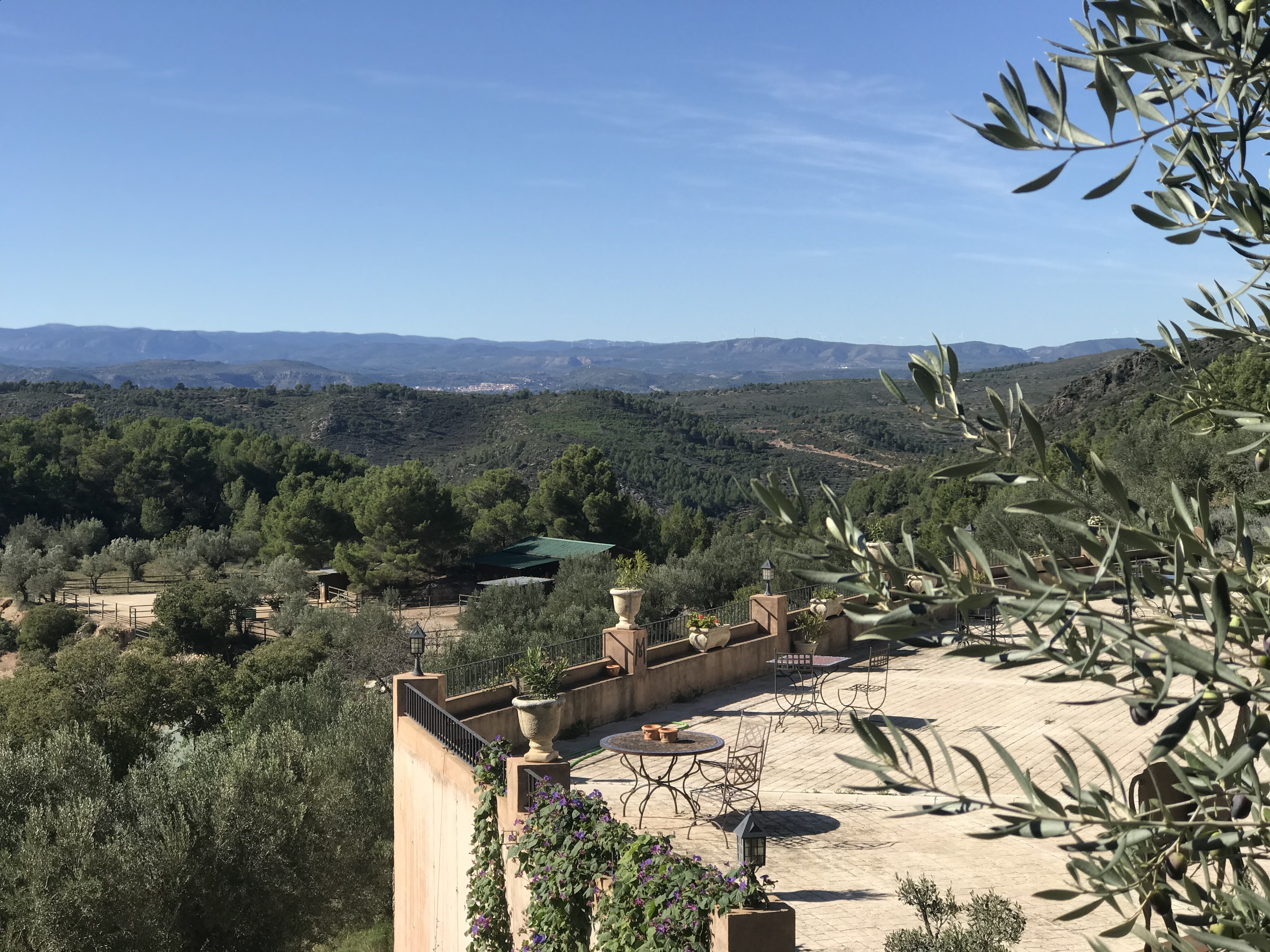 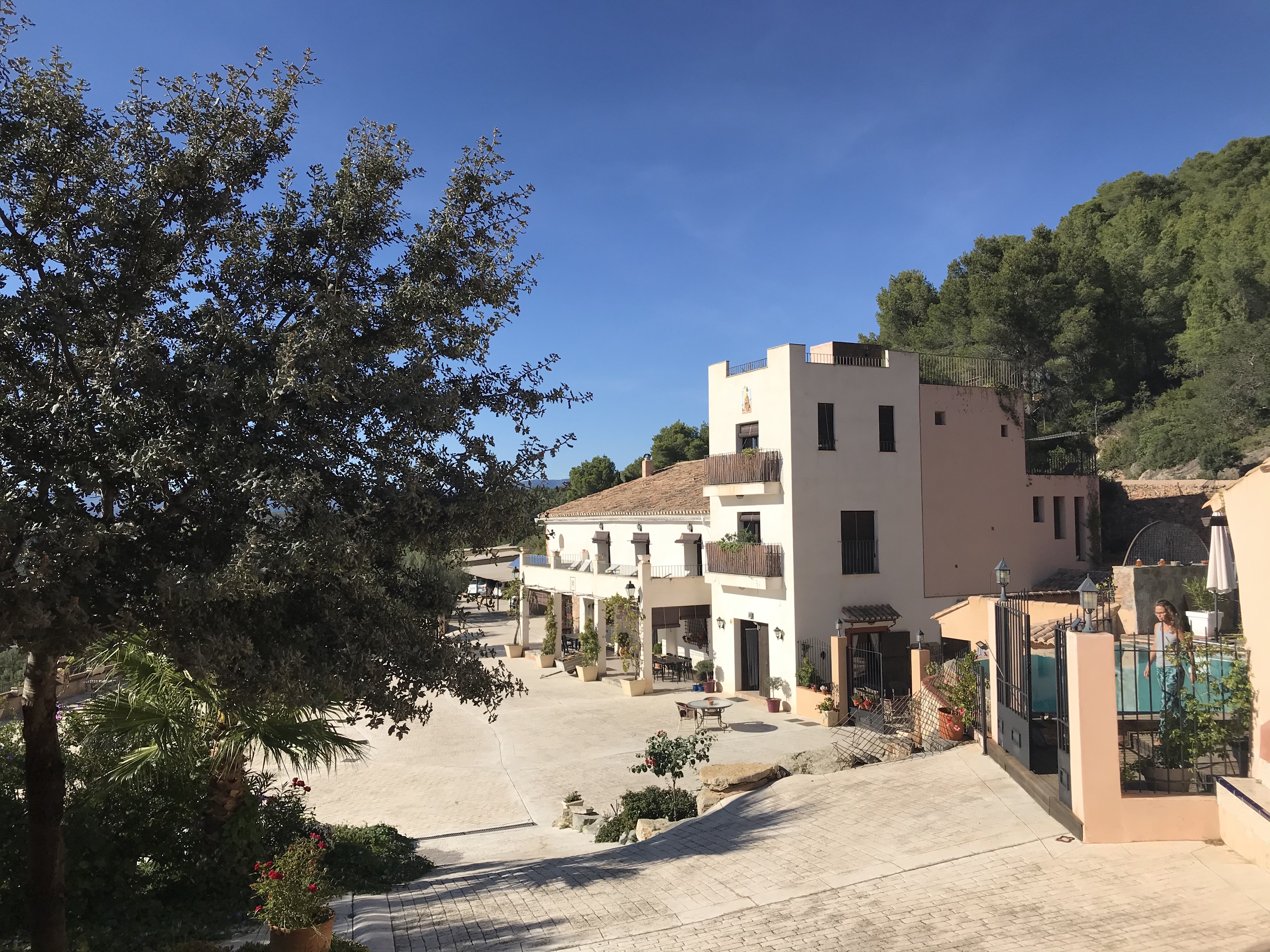 It is in a pristine environment, of pure air and has its own sources of pure water.
It is off- grid, and the energy at the moment comes from a combined system of solar panels and gas.

It has large common spaces, a swimming pool, sauna, jacuzzi and many fields ready to be turned into permaculture gardens and edible forests

Tradition would have it that Matuta was the refuge of the great spanish writer Vicente Blasco Ibañez, at the times when he was persecuted. 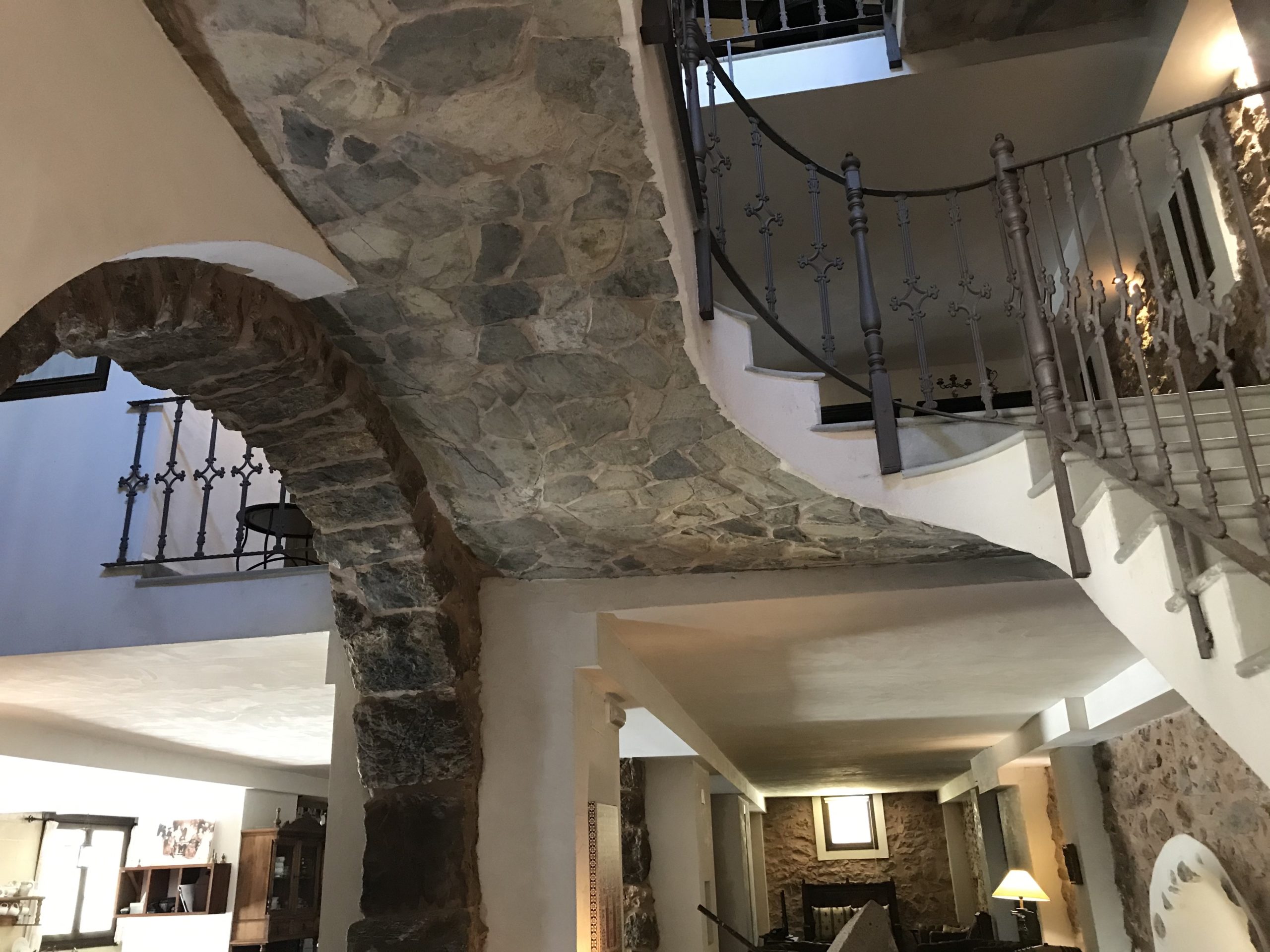 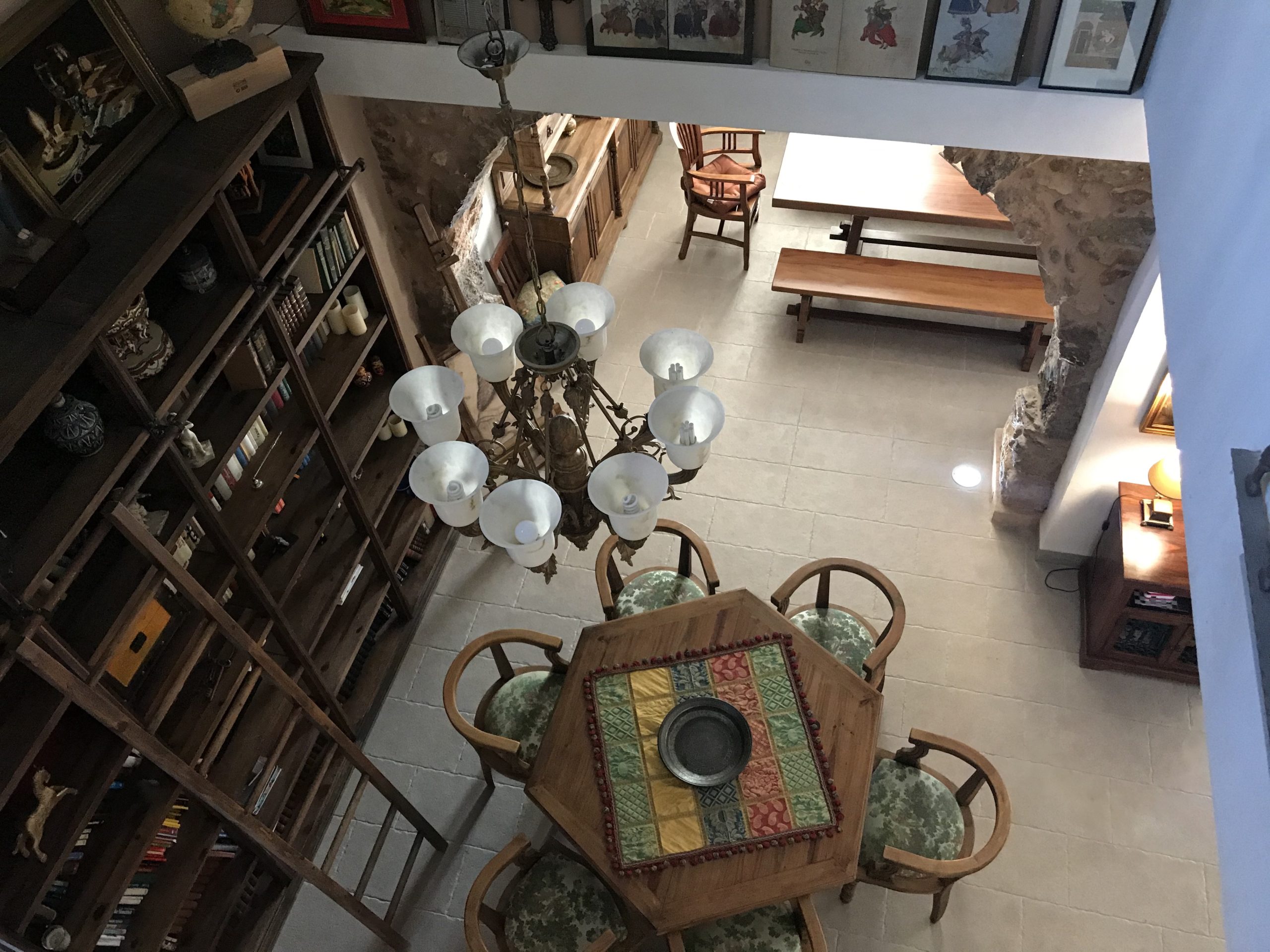 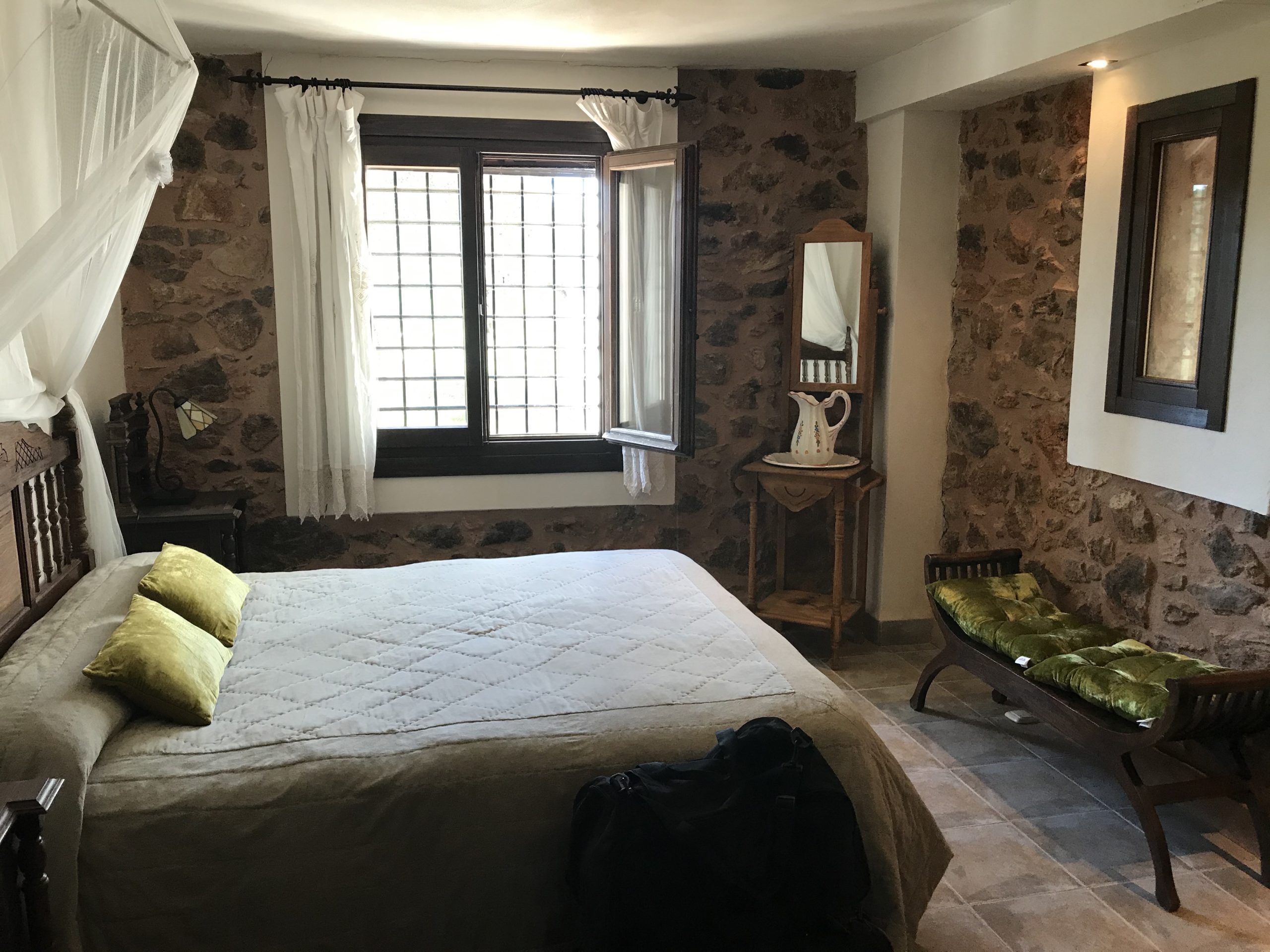 Mater Matuta was an indigenous Latin goddess, whom the Romans eventually made equivalent to the dawn goddess Aurora, and the Greek goddess Eos. She was also associated with the sea harbors and ports, where there were temples to her.

Do you have questions or even want to know more about us?
Contact us via the following contact form:

Any cookies that may not be particularly necessary for the website to function and is used specifically to collect user personal data via analytics, ads, other embedded contents are termed as non-necessary cookies. It is mandatory to procure user consent prior to running these cookies on your website.